You are here: Home1 / News2 / Music3 / EDIBLE AUDIBLE: The Mosquito 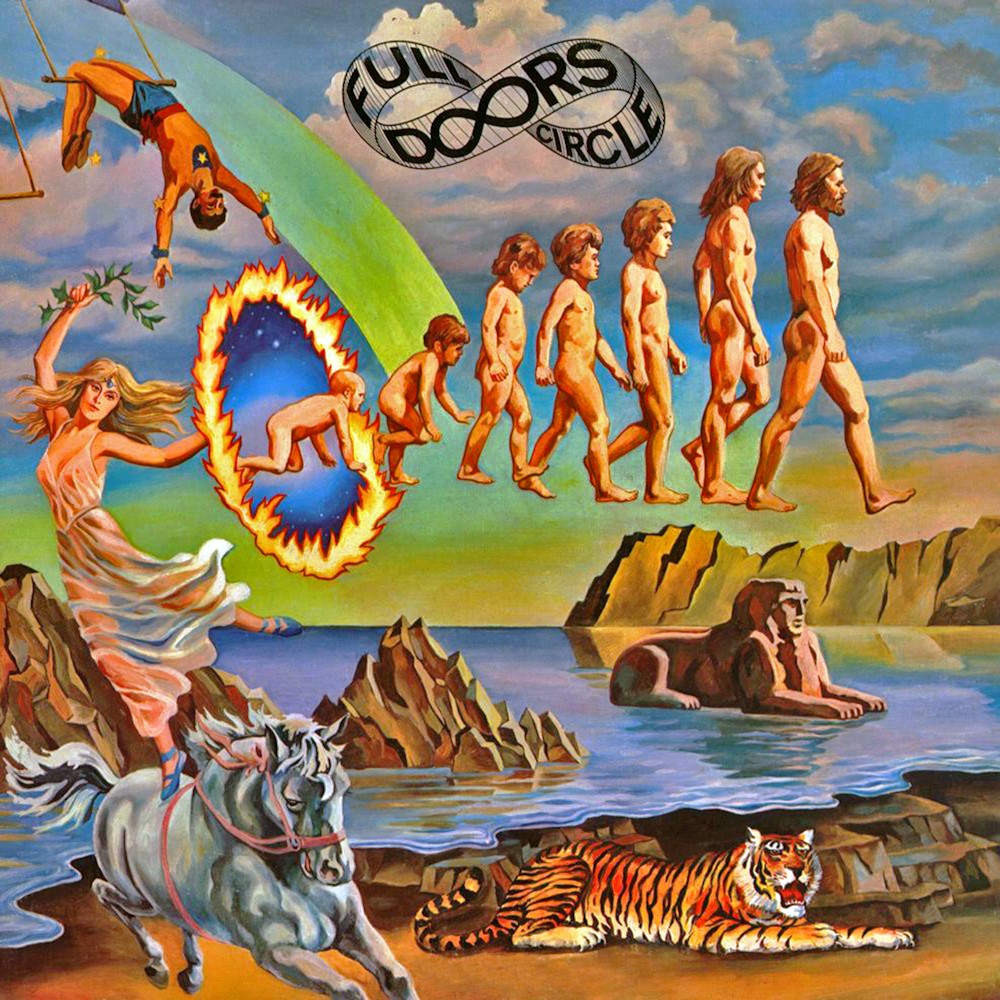 Wiki: Full Circle is the eighth studio album by the American rock band, The Doors, released in August 1972. It is the second album afterJim Morrison’s death, and would be the last album they would compile until 1978’s An American Prayer. The album includes “The Mosquito”, the last Doors single to chart.

Keyboardist Ray Manzarek and guitarist Robby Krieger provided lead vocals on the album. Also, unlike their earlier work, bassists were used collaboratively on every track.

OFF MENU: Pho at Basil
Scroll to top